In order to assess the current and expected near term performance of the Maryland economy, businesses were surveyed on their performance over the past year, and expected performance over the coming year in terms of revenues, employment, and the markets they serve. Businesses were asked whether their market, revenues, and employment had expanded or contracted over the past year and whether they expect each to grow or contract in the coming year. Because of the time sensitivity of the survey findings, data are presented on a quarterly basis.

Maryland firms surveyed in 2019 remained optimistic about the future and reported that they expect their market, revenues, and employment to grow in the coming year; however, expectations for future growth lagged behind the results of the 2018 survey. Fifty-nine percent of responding firms expected the market they serve to expand in the coming year, 64% expected their revenues to grow, and 44% expected to add jobs.

Expectations for the coming year remained generally stable over the year, but lagged behind 2018 results. In 2019, 59% of firms expect the market they serve to expand in the coming year, down from 67% in 2018; 64% reported that they expected their revenues to grow, down from 69% in 2018; and 44% expected to add jobs, down from 52% in 2018. While expectations for future growth fell in 2019, firms remained optimistic for future growth, with more than half expecting market, revenue, and employment growth and less than 10% of firms expecting declines.

Table 1: Compared to last year, how have your company's sales expanded or contracted? (Q10) 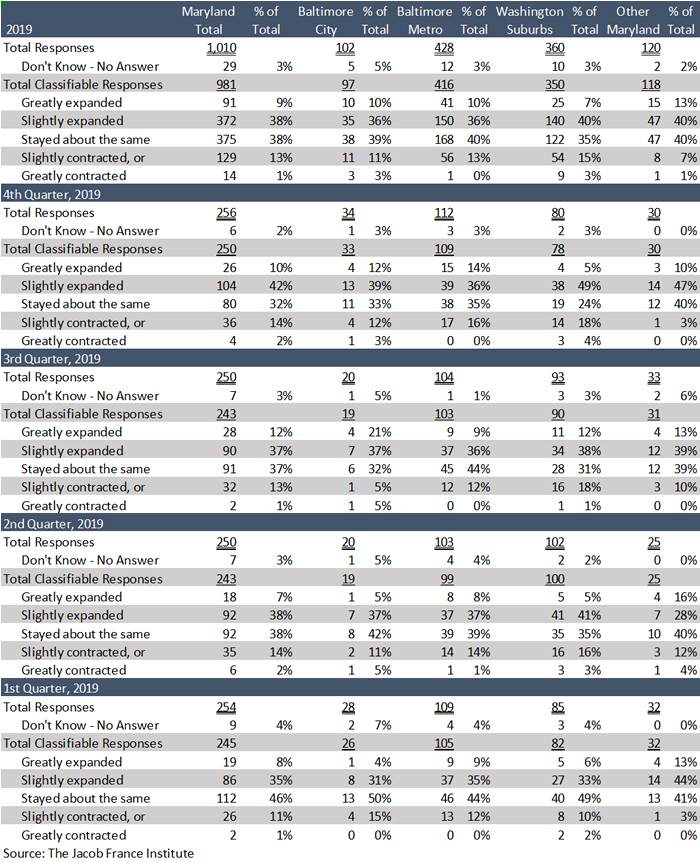 Table 2: Compared to last year, how has your company's employment expanded or contracted?  (Q11) 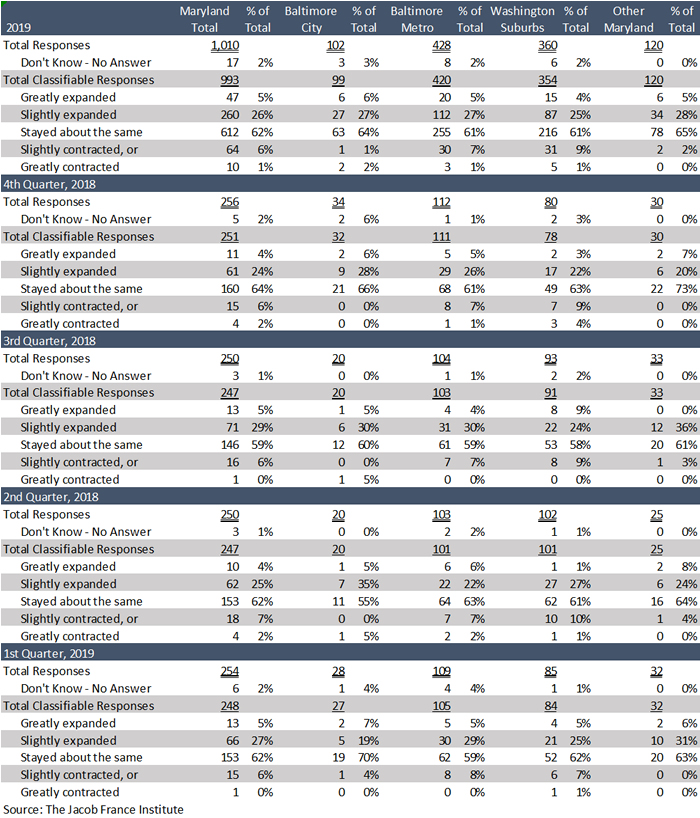 Table 3: Do you expect the market for your product or service to expand or contract next year?  (Q12) 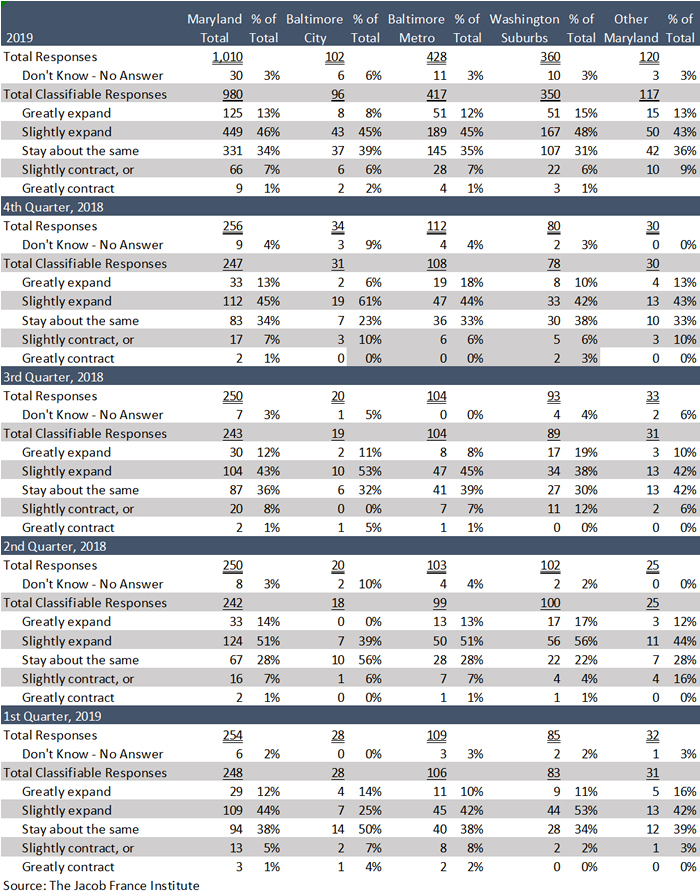 Table 4: How do you see your company's revenues changing in the next year?  (Q13) 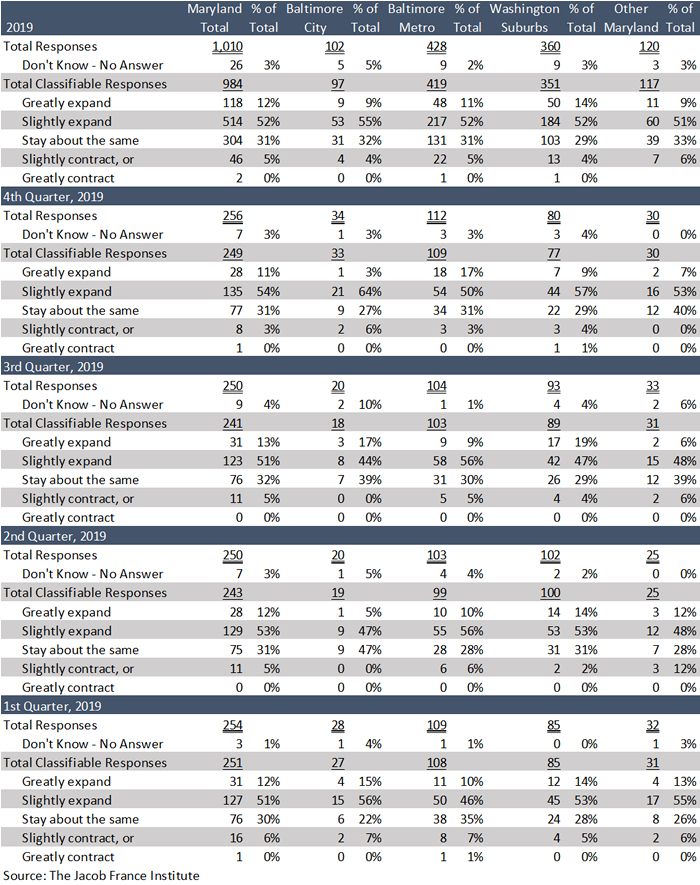 Table 5: How do You See your Company's Employment Changing in the Next Year?  (Q14) 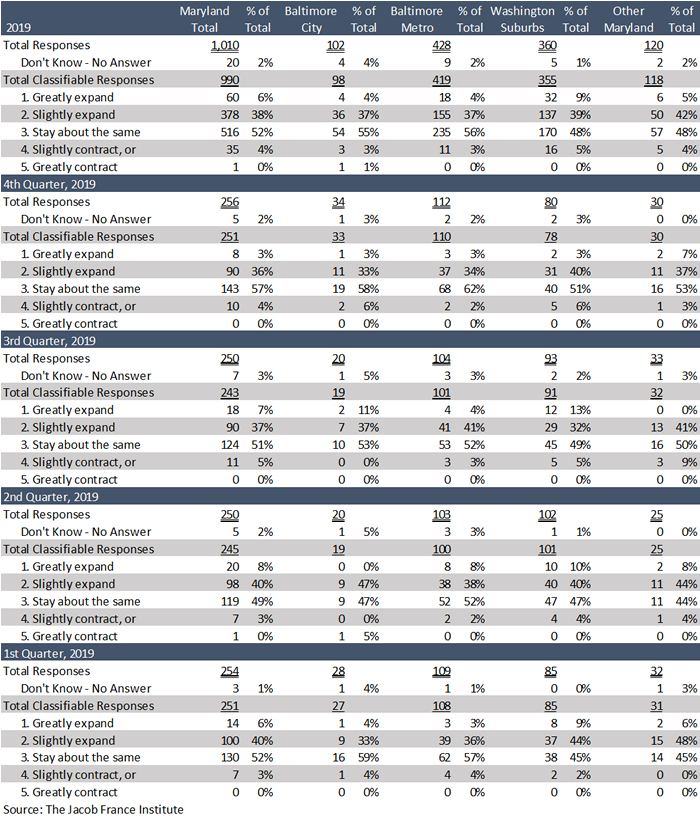